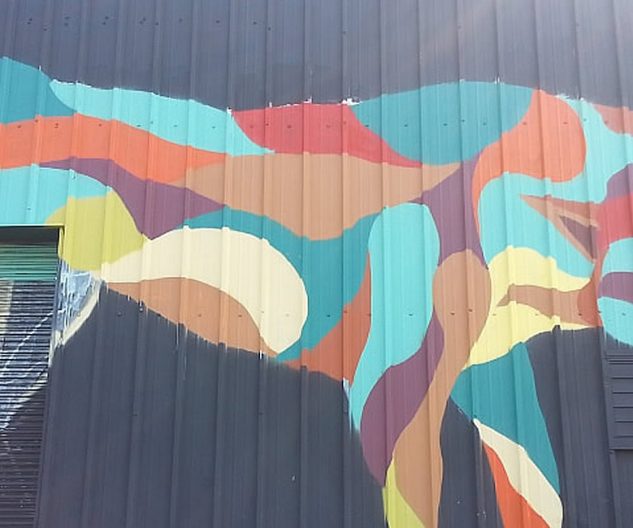 There are a growing number of muralists in the Bay Area like Ernest Doty, David Polka, Cannon Dill and Brett Flanigan that are working in new styles that marry technical aspects of graffiti with a range of other influences, from fine art, illustration and graphic design. These artists frequently paint large scale murals without compensation, donating time and resources in exchange for the opportunity to engage a wider audience with their art.

A project near our office in the Fruitvale district of Oakland was of particular interest to us. On a 400 foot long corrugated wall at the Norton Factory Studios a crowd-funded public art project went up with a goal of transforming the environment and facilitating the growth of public art initiatives.

The project was funded through a public Kickstarter campaign. Oakland is a city rich with contrast. You find abandoned buildings and foreclosed homes side by side with new luxury lofts. Among the symptoms of the economic downturn, urban blight is one of the most readily apparent. Overworked and underfunded municipal services struggle to deal with widespread illegal dumping, graffiti, and general decay. These conditions present opportunities to create public art that improves the appearance of the community and adds cultural value. 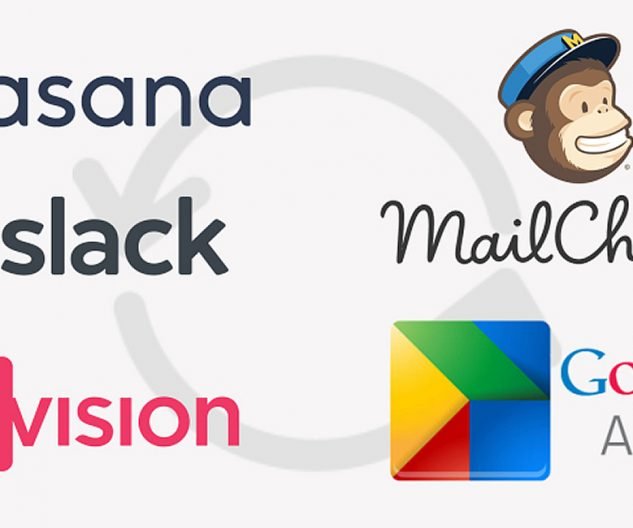 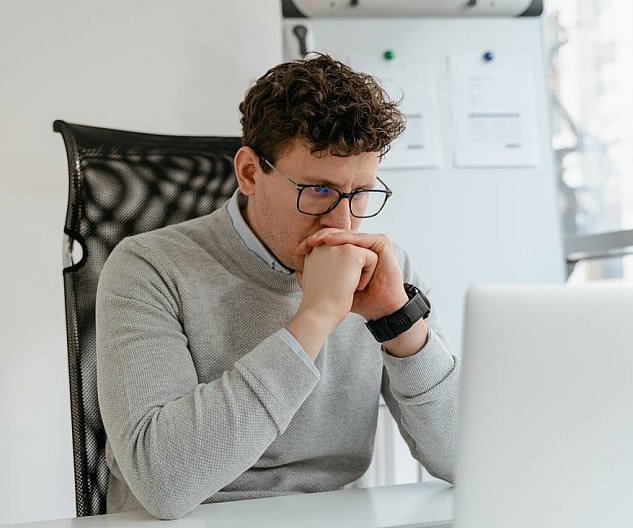 SSL Certificates. Everything You Need to Know About Them 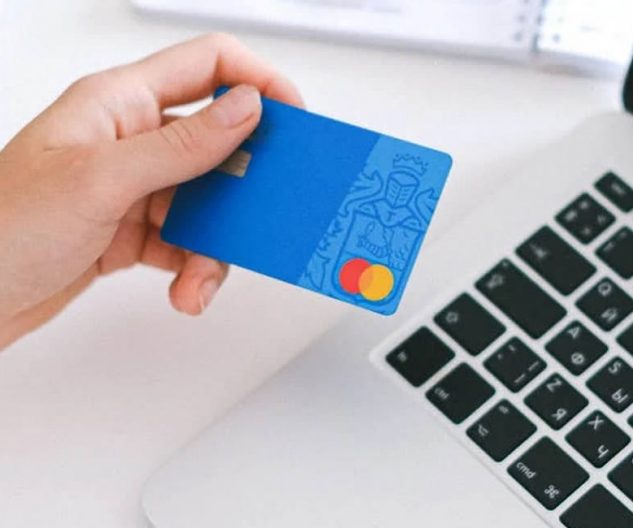 4 Ways To Increase Engagement On Your eCommerce Site

Ecommerce, Web Design, Web Development
We use cookies on our website to give you the most relevant experience by remembering your preferences and repeat visits. By clicking “Accept”, you consent to the use of all the cookies.
Do not sell my personal information.
Cookie SettingsAccept
Manage consent

This website uses cookies to improve your experience while you navigate through the website. Out of these, the cookies that are categorized as necessary are stored on your browser as they are essential for the working of basic functionalities of the website. We also use third-party cookies that help us analyze and understand how you use this website. These cookies will be stored in your browser only with your consent. You also have the option to opt-out of these cookies. But opting out of some of these cookies may affect your browsing experience.
Necessary Always Enabled
Necessary cookies are absolutely essential for the website to function properly. These cookies ensure basic functionalities and security features of the website, anonymously.
Functional
Functional cookies help to perform certain functionalities like sharing the content of the website on social media platforms, collect feedbacks, and other third-party features.
Performance
Performance cookies are used to understand and analyze the key performance indexes of the website which helps in delivering a better user experience for the visitors.
Analytics
Analytical cookies are used to understand how visitors interact with the website. These cookies help provide information on metrics the number of visitors, bounce rate, traffic source, etc.
Advertisement
Advertisement cookies are used to provide visitors with relevant ads and marketing campaigns. These cookies track visitors across websites and collect information to provide customized ads.
Others
Other uncategorized cookies are those that are being analyzed and have not been classified into a category as yet.
SAVE & ACCEPT
Share This