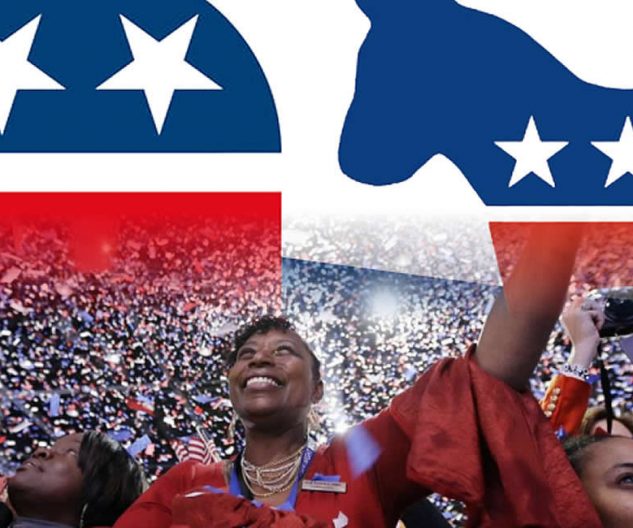 Internet Is Changing The Political Process

Politics and the Internet

It’s impossible for a presidential candidate to run for office today without the use of the internet. Fundraising, connecting with constituents and measuring impact was a slower and more expensive processes just twelve years ago. It’s hard to imagine a candidate succeeding without websites or social media, but the idea of using a connected web is relatively new; changes in politics with regards to technology is not, however. “The political discussion about internet access today mirrors the discussion about electricity in the 20th century,” writes Adie Tomer in a new Brookings Institution report on the stark differences between broadband coverage in different metro areas. “This was a big part of the New Deal, explains Tomer.” “A big component was making sure we had rural electrification. You’re going to see the same thing happen in broadband.” Jeffrey Cole, Director of the Center for the Digital Future and creator of the World Internet Project, explains that with the internet usurping television to become the communicative center of political campaigns is history repeating itself, as fifty years ago television similarly replaced newspapers as the primary medium for people trying to educate themselves about political campaigns. Harnessing the power of big data in politics is relatively new, but it has drastically changed the landscape by allowing campaigns to interact directly with constituents in exchange for more personal information about voters.

Does Internet Play A Role In Elections?

A study by the Pew Research Center found Americans receive more of their news from social media sites like Facebook, Twitter and Reddit (62%) versus other media like television, radio and newspapers. The internet is ubiquitous now, but 2016 is only the third presidential election cycle in U.S. history to use social media and mobile devices to organize, fundraise and broadcast messages. A survey by the USC Annenberg School for Communication and Journalism found that 74 percent of all respondents agreed that the internet has become important for political campaigns, up from 71 percent in the previous study and a new high as indicated in the Digital Future studies that began in 1999.

In 2008, the Obama campaign, which was essentially the first presidential campaign driven by targeted polling technology, successfully drew in millions of people that had not voted in other recent elections, minority voters in particular. The Republicans, a little late to the game, are also now all-in with harnessing the full power of the internet in their political campaigning. This year especially, they have managed to remix the old school strategy of politics of fear with the viral marketing capabilities of social media. This never before seen digital approach is driving up anger and attention levels and pushing people who have never voted to the polls. It’s an aggression-focused approach that is new in the digital age of Presidential elections, where previous get-out-the-vote campaigns focused on Hope (Obama 2008), Compassionate Conservatism (Bush 2000), and Economic Growth (Clinton 1992).

With the rise of big data and analytics, candidates can now understand more deeply which messages are resonating in their campaigns and adjust accordingly. With this information, campaigns become tailored to garner votes, raise funds or gather public opinion from a particular region or constituency. Campaigns can quickly target population segments and adjust advertisements and measure success on the fly with the use of real-time data. This year, campaigns are getting creative and harnessing social networks to increase their base by offering interactive games like Trump Yourself which grants personal data access to the campaign in exchange for comedic memes using Mr. Trumps actual quotes.

We expect to see more of this type of social media integration in addition to more video and live broadcasting in future campaigns. Technology changes quickly and it’s impossible to know how campaigns will adapt in future elections, but as new platform usage increases, we will see political campaigns follow. Perhaps virtual reality will become a factor in Presidential politics by 2020? Regardless of what media platforms are dominant, voter data and segmentation will increase and hopefully we will also see greater access and equity to voting writ large. 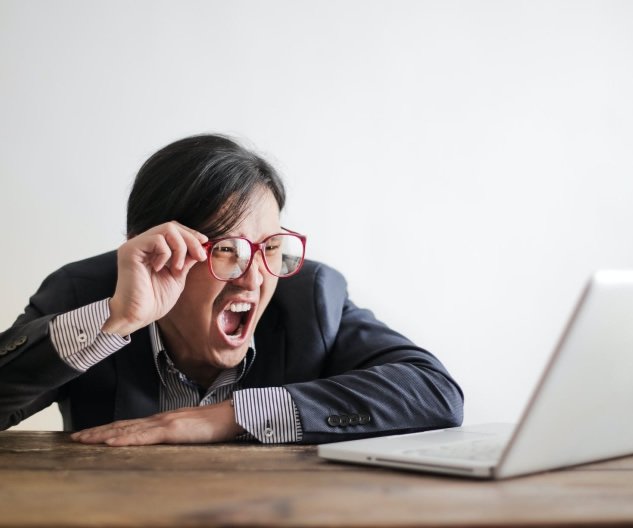 The Top 10 Mistakes in Web Design 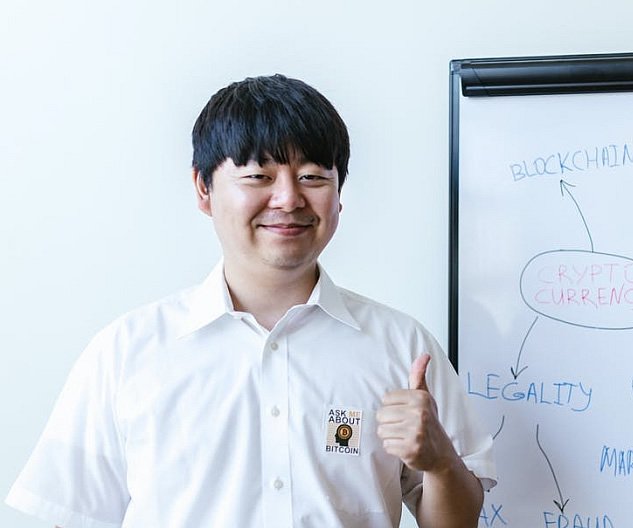 Web Design
We use cookies on our website to give you the most relevant experience by remembering your preferences and repeat visits. By clicking “Accept”, you consent to the use of all the cookies.
Do not sell my personal information.
Cookie SettingsAccept
Manage consent

This website uses cookies to improve your experience while you navigate through the website. Out of these, the cookies that are categorized as necessary are stored on your browser as they are essential for the working of basic functionalities of the website. We also use third-party cookies that help us analyze and understand how you use this website. These cookies will be stored in your browser only with your consent. You also have the option to opt-out of these cookies. But opting out of some of these cookies may affect your browsing experience.
Necessary Always Enabled
Necessary cookies are absolutely essential for the website to function properly. These cookies ensure basic functionalities and security features of the website, anonymously.
Functional
Functional cookies help to perform certain functionalities like sharing the content of the website on social media platforms, collect feedbacks, and other third-party features.
Performance
Performance cookies are used to understand and analyze the key performance indexes of the website which helps in delivering a better user experience for the visitors.
Analytics
Analytical cookies are used to understand how visitors interact with the website. These cookies help provide information on metrics the number of visitors, bounce rate, traffic source, etc.
Advertisement
Advertisement cookies are used to provide visitors with relevant ads and marketing campaigns. These cookies track visitors across websites and collect information to provide customized ads.
Others
Other uncategorized cookies are those that are being analyzed and have not been classified into a category as yet.
SAVE & ACCEPT
Share This