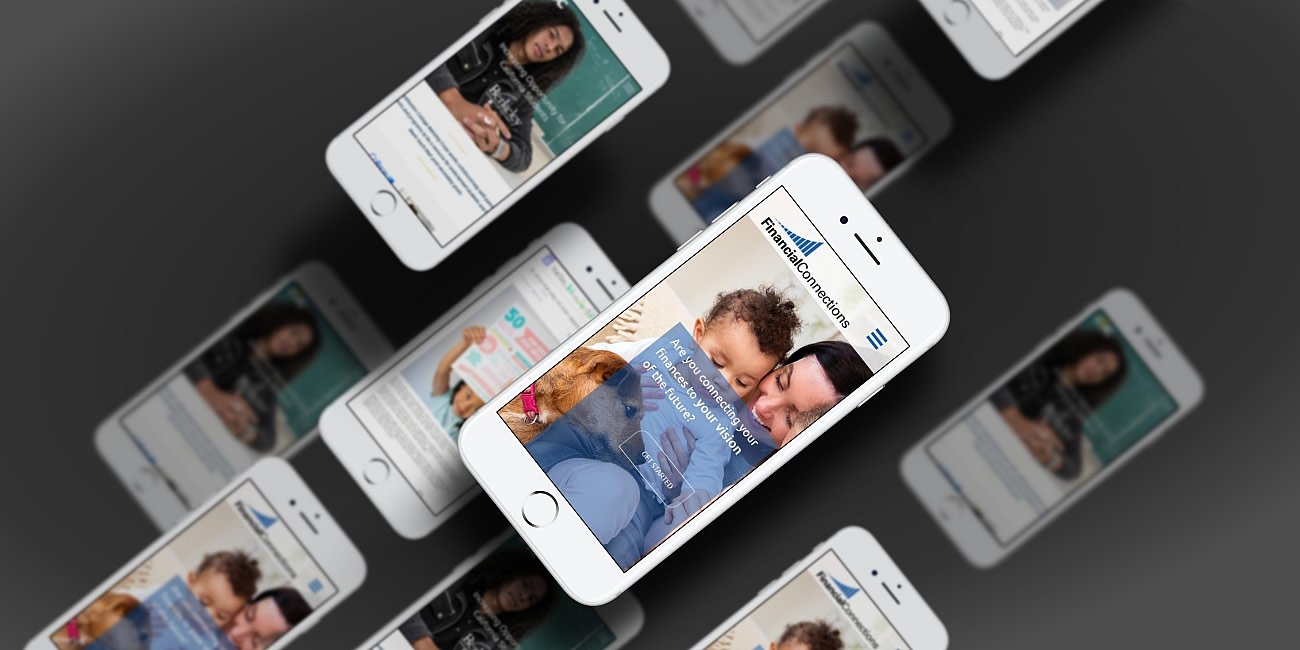 2017 has proven to be the coming out year for blockchain. Blockchain has actually been around for over a decade, but there’s suddenly a lot of buzz about it this year. Still, many people don’t know what it is or how it will affect them. Because  State Creative is in the business of design, it’s important that we prepare for the inevitable communication paradigm shift by following industry leaders, staying up on interesting new projects and by conducting our own research.We wanted to share what we’ve learned about designing blockchain with other in this latest post.

The blockchain is a digital ledger where transactions are recorded chronologically and publicly. Blockchains are resistant to modification because data can’t easily be altered. This makes blockchains an ideal vehicle  for transaction processing, the recording of events, medical records, identity management, documenting provenance and food traceability. The idea for a decentralized public ledger came about in 2008, when a person or a group of people known as Satoshi Nakamoto (a pseudonym for the computer programmer who invented the digital currency Bitcoin and may represent a man, woman, or group of people) conceptualized the first distributed blockchain. The following year that blockchain became the core component of Bitcoin, and serves as the public ledger for all Bitcoin transactions. It’s important to remember that Bitcoin and blockchain are not the same thing. Bitcoin operates on a blockchain, but blockchain has a wide range of other uses beyond digital currency.

There are a few places where you might find blockchain. The first, might be on a centralized server in a corporation, university, lab or government. The other place might be on a website that taps into a decentralized network of computers. In other words, blockchain doesn’t live in any one place. Rather, anybody can access the public ledgers from anywhere in the world. Today, there isn’t a whole lot that the average person can do with blockchain. Some people trade cryptocurrencies like Bitcoin and tokens like Ethereum (it’s very own blockchain), but in general there are few applications available today that make people’s lives easier or safer. One reason blockchain hasn’t gone mainstream yet is because it’s still fairly new and protocols and best practices are still in their nascent stages. Also, it’s quite technical in scope and it requires a lot of computing power.

What Blockchain Can Do

Current open-source blockchain platforms aren’t mature enough yet to build a killer application (known as a dApp, which is short for decentralized app). To build dApps, developers generally use some sort of blockchain platform.One of the most promising open source projects is Ethereum.  Once it’s powerful enough to run millions of applications, the next generation of developers and designers may build the next decentralized social network, rideshare service or media platform. For any of these dApps to become popular, however, they’ll need to be easy to use. If designed properly, people will benefit from the security and privacy blockchain offers without even knowing they’re using it.

“Blockchain solves the problem of manipulation. When I speak about it in the West, people say they trust Google, Facebook, or their banks. But the rest of the world doesn’t trust organizations and corporations that much — I mean Africa, India, the Eastern Europe, or Russia. It’s not about the places where people are really rich. Blockchain’s opportunities are the highest in the countries that haven’t reached that level yet.” ~ Vitalik Buterin, inventor of Ethereum.

As designers, we must constantly refocus our efforts into solving problems and facilitating enjoyable experiences for human beings. We need to balance the complexity of blockchain with human-centered design and build interfaces that make it secure and easy to exchange value. We’ve learned that to make blockchain accessible, we should follow the same design practices as we currently use for web interfaces. We try to hide the complex inter-workings of api’s, databases and code and instead inspire transactions through simple actions. Below are a few principles we plan to use on blockchain (and currently use on our web interfaces):

As designers, we don’t concern ourselves much with where data comes from as long as it looks good, makes sense and is easy to understand. It shouldn’t matter if data comes from a large company like Salesforce or from a network of decentralized blockchains.  The design principles should remain the same. Ultimately, it’s important that we reduce friction and increase conversions, and make everything simple and approachable. Developers have been the early pioneers of blockchain, but it’s designers that will need to lead the way in making it accessible to the masses.

E-Commerce – It’s About The Story

Next Post WordPress vs. Drupal: Clutch Interview with Garrett